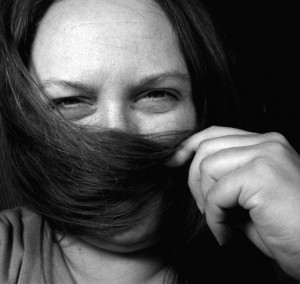 Body image is the mental picture a person has about his or her body. This perception about the size and form of the body – as to whether one is physically attractive or not – is not necessarily influenced by what others think of him or her. Rather, body image is a combination of the person’s mental image of some ideal figure, the person’s feelings about his or her body, as well as other paradigms influenced by personal experiences. In other words, body image is not completely based on reality. For instance, you may feel you have too long and too sharp a nose, but your girlfriend, who likes it, calls it a “Roman” nose. Your girlfriend thinks she is a tad overweight, but you disagree and say she is very shapely.

Why This Preoccupation with Body Image?

There are a variety of reasons as to why we are dissatisfied with our bodies. You could say that no one is truly happy with his or her own body and is sure to find something that he or she would like to change. However, sometimes people become preoccupied or obsessed about changing their body. This has become so common these days that people often choose to undergo surgery.

“Thin is in” – Or at least that’s what we think, influenced by the constant stream of messages from the media. From movies to advertisements to the pictures we see in magazines or the Internet, physical attractiveness of women today borders on the unnaturally thin. Those with a healthy weight are dissatisfied with their full bodied figures. For men too, there’s this pressure to be muscular and fit.

Physical features that make you stand out of the crowd also contribute towards a negative body image. Anything about your body that calls attention to you can make you sensitive about it. You could be too short or too tall; or you could have been teased as a child for being too chubby, and you still are; or you already have a receding hairline – all these physical differences can make you self-conscious about your body.

Family pressure is also a leading cause for dissatisfaction with the body. You could be the laggard in a family of athletes and naturally you are under pressure to be more active in sports. We see a lot of children with athletic parents. The child is more academically inclined and is not so involved in sports. Consequently, there’s pressure on the child to excel in sports too – a needless pressure – with a resultant growing unhappiness in the child about his or her body.

Body Dysmorphic Disorder – How a Negative Body Image Affects You

This psychological condition occurs when a person is excessively concerned about the way he or she looks to the point of obsession. BDD generally develops during teenage years, but people often continue to suffer and do not seek help until they are much older. BDD is often under-diagnosed because the affected people think that their problem is physical rather than psychological and do not seek psychological intervention. But the time they seek help, they may already have undergone cosmetic or surgical interventions without getting any satisfaction.

Here are some indications that can help you determine if you are a victim of your own perception of your body:

Of note, people often wonder if eating disorders like anorexia or bulimia are sub-classifications of body dysmorphic disorder. I must admit that this sometimes proves to be a diagnostic dilemma, especially when both conditions overlap. But, that is a topic that merits a whole new write-up and we will talk about it another day. For now, let me just say that despite the similarities in some of the symptoms of the eating disorders and BDD, the conditions are different and need to be differentiated because they respond to therapy differently.

Treatment for BDD and Other Body Image Disorders

Many people with these disorders are ashamed about their body and are often secretive about their obsessive behaviour. Also, they do not have the necessary knowledge about conditions like body dysmorphic disorder (BDD) and do not recognize that their problem is actually an obsessive disorder (rather than a physical one) and can be treated psychologically.

Here at the Centre for Emotion Focused Practice, we offer various treatment modalities that are tailored to the needs of the affected person. Our main treatment approach is Process Experiential Emotion Focused Therapy (PEEFT). Our psychologists use PEEFT to transform patients, by first gaining access to their inner feelings and experiences, understanding their emotions, and working with them to overcome their core insecurities and feelings of worthlessness. Group Therapy is also advised for patients who have eating problems in addition to their negative image issues. Group therapy enables patients with similar problems to share their experiences with others and this provides the individual the much needed motivation to overcome their problem. We also teach mindful eating techniques to those who have eating disorders. 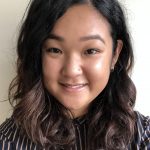 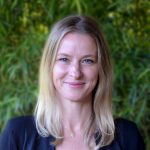 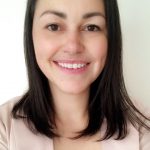 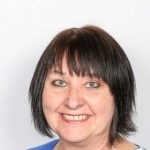 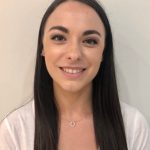 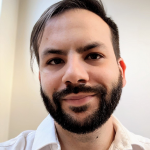 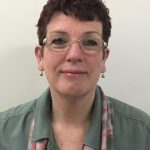 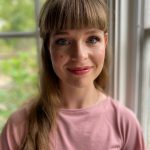 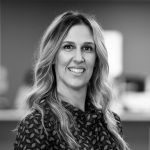 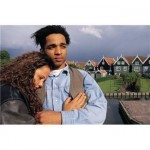 Coping with Loss and GriefBlog

How to Support Children through DivorceBlog, Children and Adolescents, Couples, Parenting